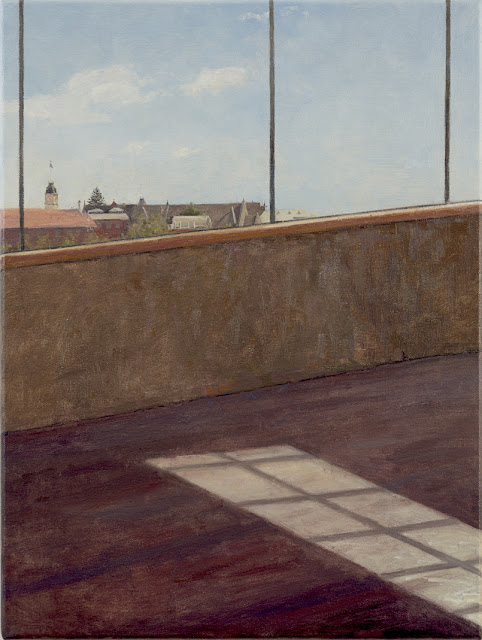 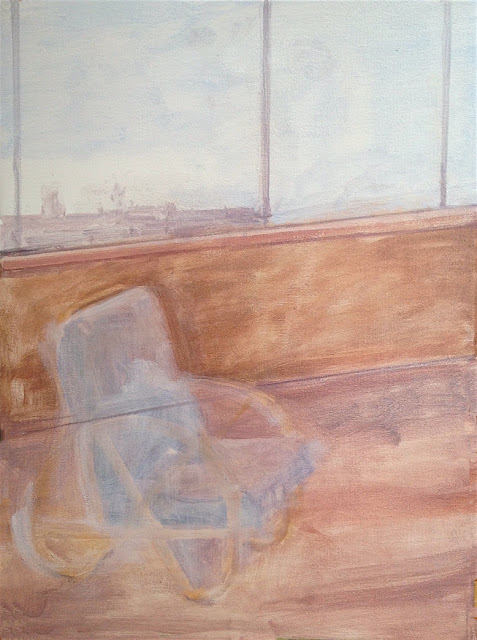 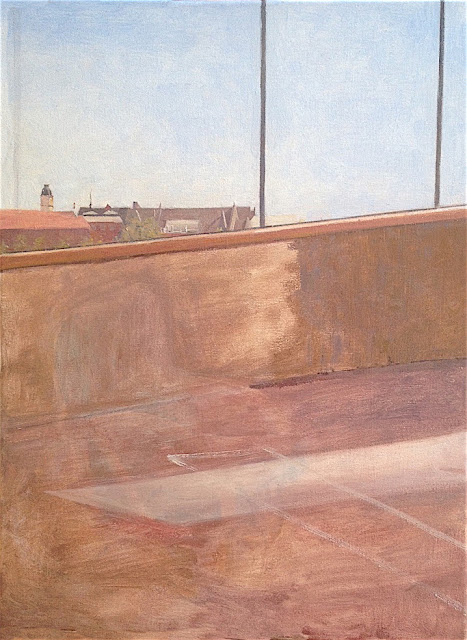 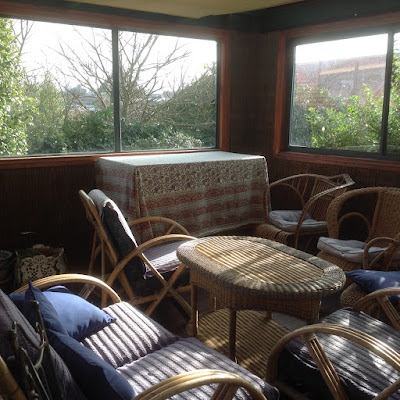 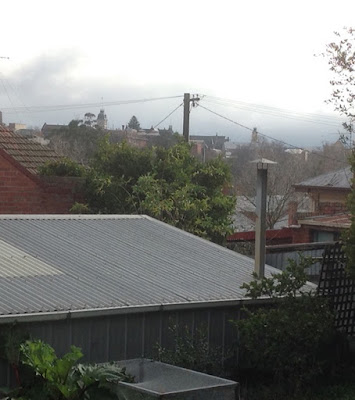 Distant view becomes view from the window in the painting.
Posted by Shane Jones at 12:20 AM