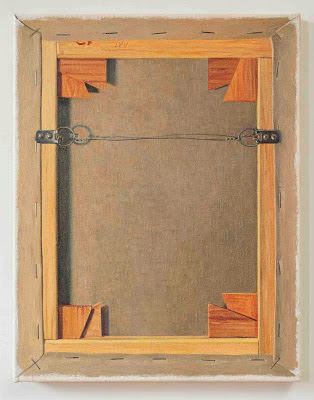 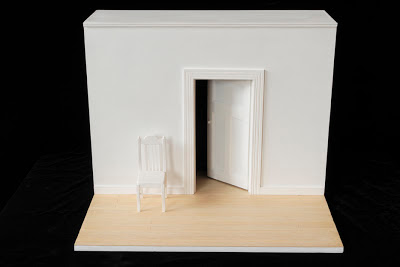 These works of mine have recently entered the Deakin University Art Collection. The sculpture was selected to be in the first Deakin University Contemporary Small Sculpture Award in 2009, so it is satisfying that it has found a home at Deakin. 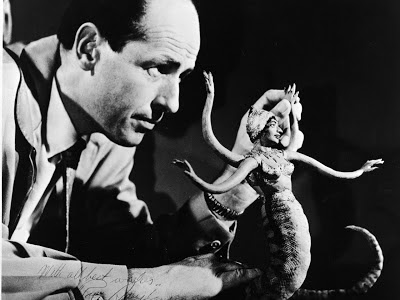 Recently it was announced that the great special effects master, Ray Harryhausen, had passed on. For those who don't know his work, it is well worth your while looking him up. He spent many decades doing special effects for films, but unlike today's CGI, his work was based on model making and animating his models by hand, then photographing each move - thousands of times. He called this technique Dynamation.  Some of my favourite Harryhausen films are Jason and the Argonauts, The Golden Voyage of Sinbad, The Clash of the Titans and Earth Versus the Flying Saucers.

Check out YouTube for the skeleton fight from Jason and the Argonaunts, and Sinbad's sword fight with Khali from The Golden Voyage of Sinbad - amazing stuff.

The following images will give you an idea of his working methods and his art works.

1 - Harryhausen working with a model of a dragon.
2 - Charcoal and pencil on yellow tinted paper. For Sinbad and the Eye of the Tiger.
3 - Charcoal and pencil on illustration board. For an unrealized scene in The 3 Worlds of Gulliver.
4 - Cotton and Latex over metal armatures with resin skulls. Two of the seven skeletons from Jason and the Argonauts.
5 - Pencil on paper. The Beast, from 20,000 Fathoms
6 - Latex body, internal metal armature. Ship's figurehead from The Golden Voyage of Sinbad 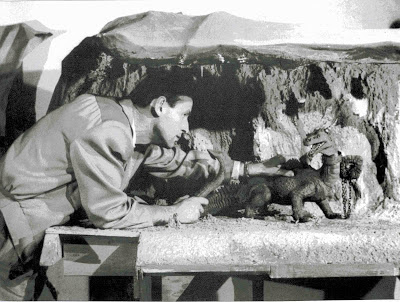 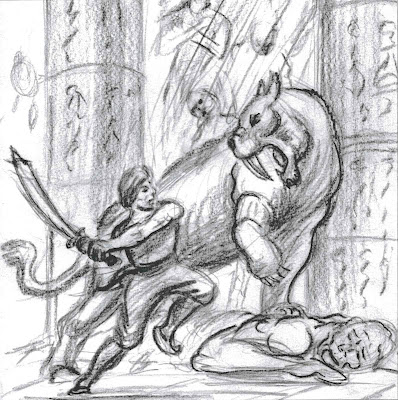 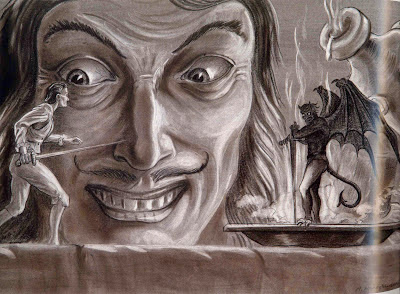 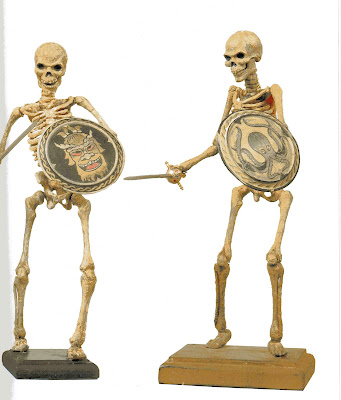 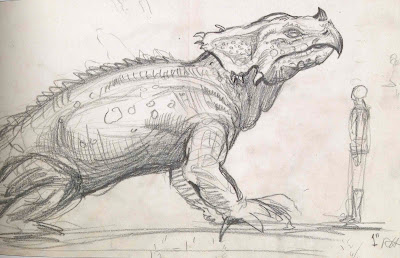 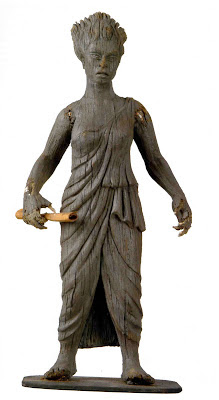 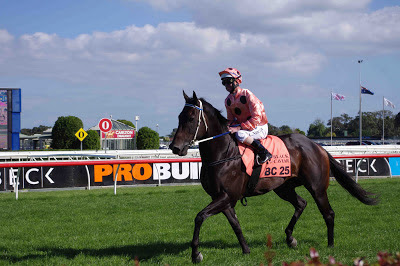 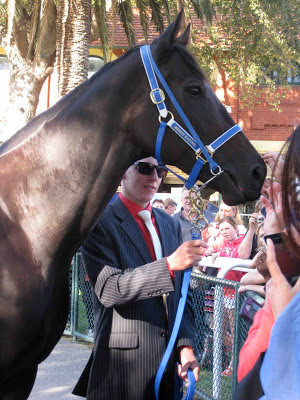 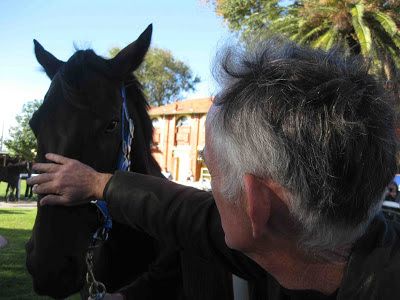 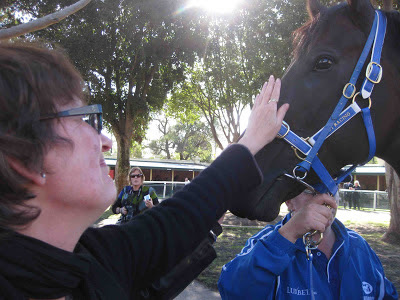 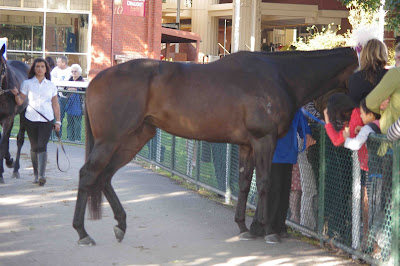 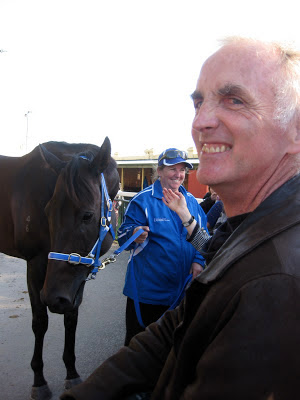 A few weeks ago, my partner Deborah Klein and I went to Caulfield racecourse to farewell the great Black Caviar. She trotted up and down the straight, as the top picture shows, and then she had a hose down and entered the exercise ring. It took her nearly an hour and a half to circuit the ring because everyone who was there got to pat her. Deborah and I kept going down the line so we had about six pats each! How generous of her connections to share her with the public like this. It was a magical afternoon, and Black Caviar loved all the attention. She is such an easy going horse and never showed any signs of becoming irritable with the endless patting. She will be missed, and although I saw her race on a number of occassions, I never thought I would get that close to her. Donna Fisher, her strapper, will especially miss her, because looking after a horse like that is a once in a lifetime blessing.