Aimee and I were at RMIT Art School together but in different years. I had an exhibition at Warrnambool early this year and Aimee happened to be working there. After meeting again 17 years later we got to talking about portraits. Aimee was doing a Masters degree at Melbourne University, and one of her subjects was the portrait photographer Athol Shmith.  It seemed a natural progression that we then decided to do a series of portraits. The profile below was the first, so who knows where this may lead. 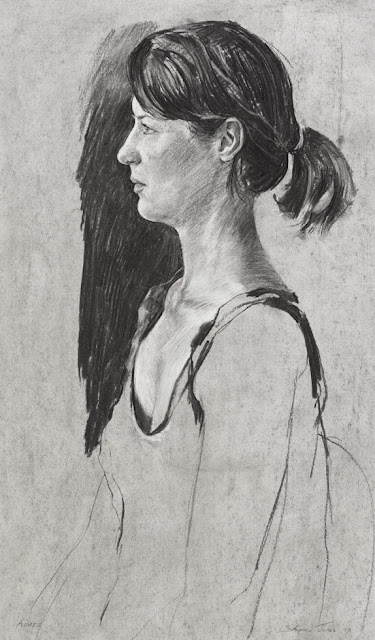 The Melbourne International Film Festival has now come to an end for another year. Deborah saw 55 films in the two and a half weeks, while I saw 15, and it was certainly an enriching experience.

The film that has stayed with me the most is called A Final Portrait, directed by Stanley Tucci. It was based on A Giacometti Portrait (1965) a recollection by the American writer James Lord, of having his portrait painted by Alberto Giacometti.

Geoffrey Rush plays Giacometti with conviction and the film set was a reconstruction of Giacometi's studio. So good. it looked like the real thing, complete with the artists sculptures and paintings - but these were reproduced too.

I'm not saying it was the best film I saw during the festival, but I suppose it resonated within me because this year I've been engaged with portraiture too. 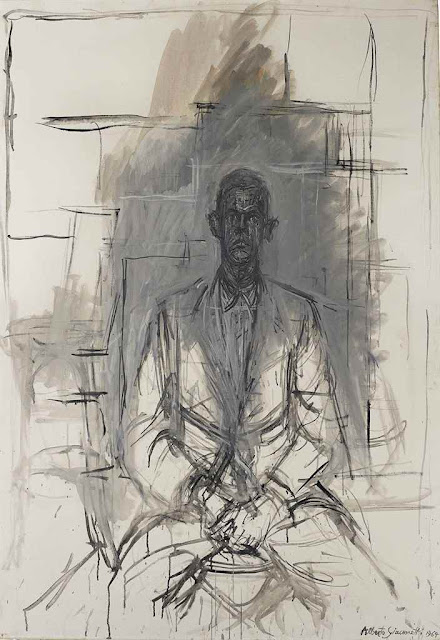 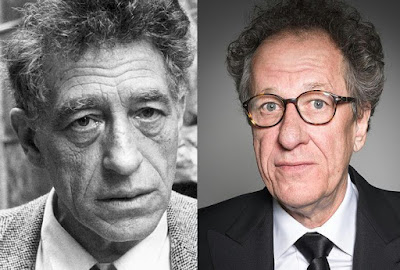 During the Festival, the Forum opens its doors to the public at certain times where you can eat, drink and talk about the films. The interior is magnificent, as the following pics show. Deborah and I took turns to capture these moments. 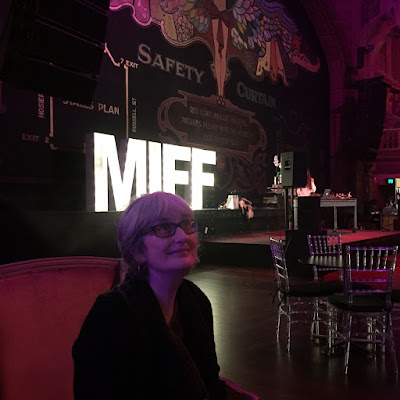 Deborah at the Forum 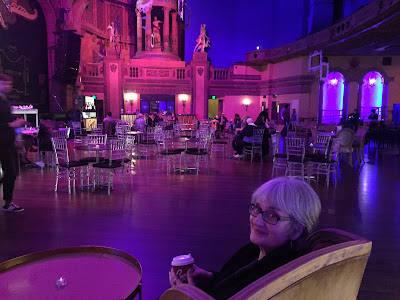 A coffee is always a welcome pick-me-up 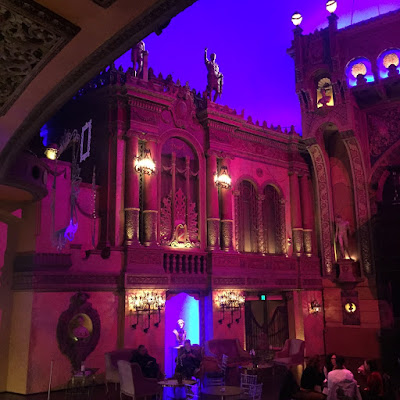 Interior of the Forum 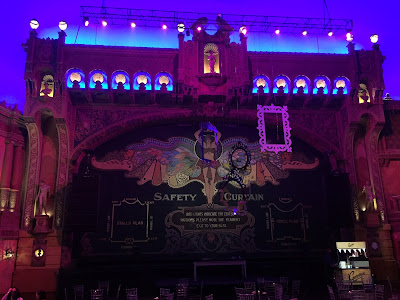 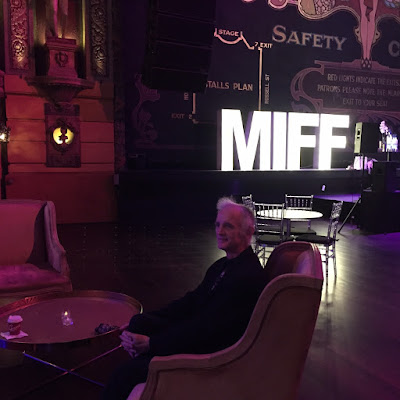 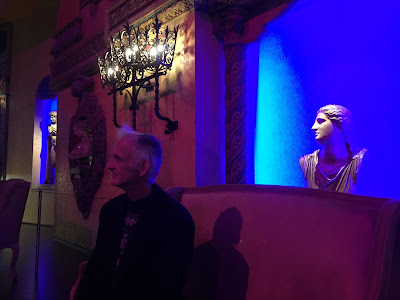