Mulberry Hill is a National Trust property situated at Langwarrin, near the Mornington Peninsula, the former home of Sir Daryl and Lady Lindsay. The property is cared for by Cara-Ann Simpson who also lives there in the caretaker's cottage. The house is American Colonial Style designed by Harold Desbrowe-Annear and there is a mulberry tree in the backyard that's over a hundred years old, which the property is named after. The Lindsay's were not well off and it was interesting to know that the verandah columns, roof slates and windows and doors all came from Whelan the Wrecker.

Daryl came from the famous Lindsay family of artists and was an excellent artist in his own right. He was Director of the National Gallery of Victoria between 1941-56, and was also responsible for starting the National Trust in Victoria. Joan, nee A'Beckett Weigall, was an artist and writer. She wrote a number of books but her most famous one is Picnic at Hanging Rock, 1967, after which the film by the same name was based (directed by Peter Weir, 1975)

It's been 40 years since the film Picnic at Hanging Rock was released and Cara has curated an exhibition to celebrate this anniversary called Return to Hanging Rock. Within the house you'll find pieces that are noticeable but others are placed discretely in a way that you come upon them with a sense of surprise. The house is full of art and Cara's curatorial placements fit perfectly with the works that is always on display.

Mulberry Hill has its own website, so for further exploration of this unique property, visit HERE

Below are some photographs taken by Deborah Klein, which gives an excellent sense of our trip and our experiences of Sir Daryl and Lady Lindsay's legacy. 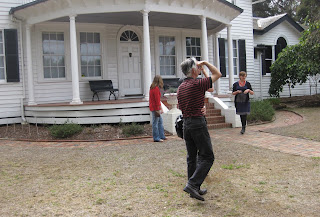 Arriving at Mulberry Hill. Cara-Ann Simpson is on the right 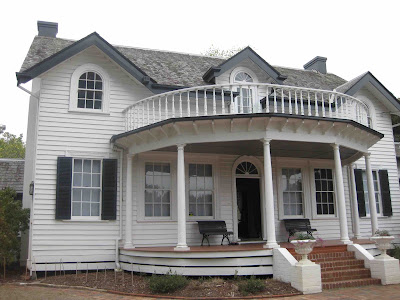 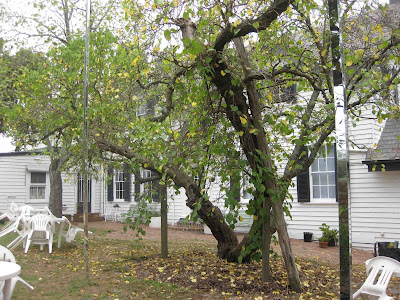 The grand old mulberry tree after which the property is named. 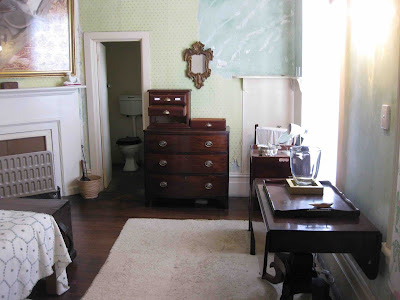 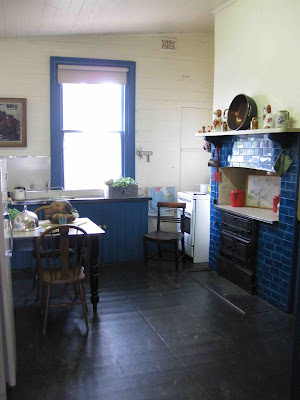 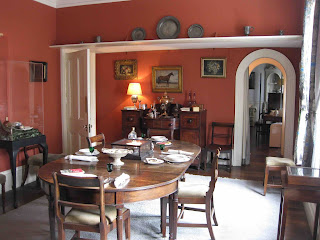 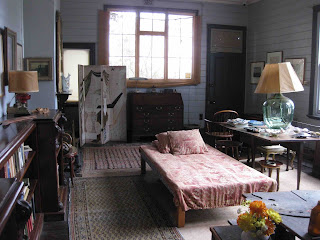 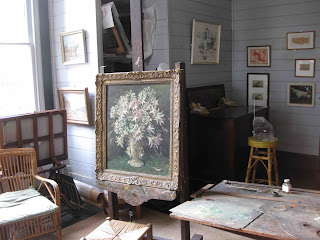 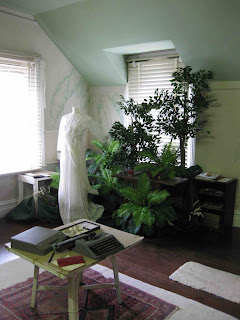 Joan Lindsay's room where she wrote Picnic at Hanging Rock 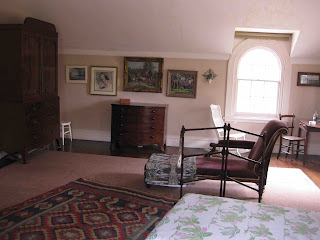 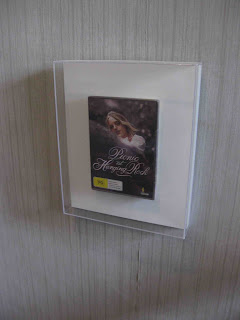 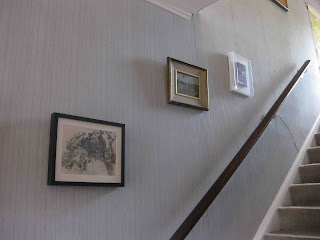 The position of the painting at the top of the stairs 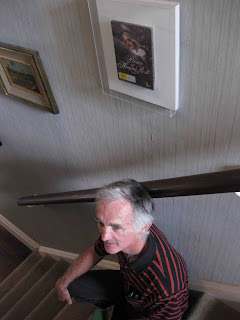 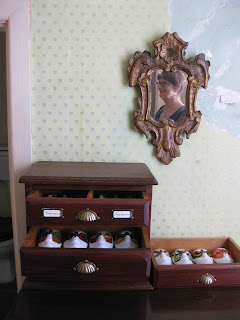 Deborah and her work, Cabinet of Moth Masks, 2010-13,
acrylic on miniature plaster masks and timber cabinet 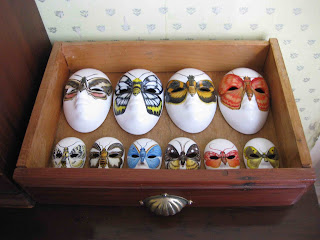 Detail of Cabinet of Moth Masks 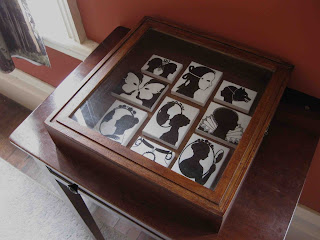 Deborah's other work,  Vignette Vitrine, 2012, acrylic on canvas
and cabinet 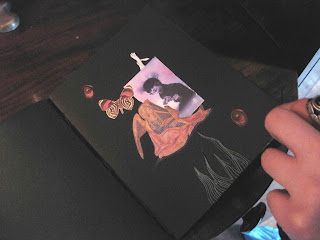 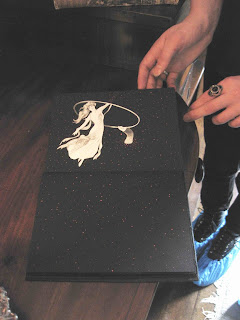 A page in Secret Flowerings 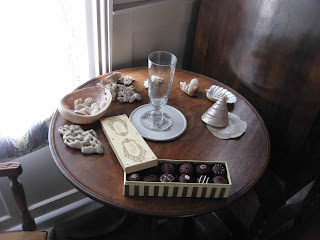 Robin Rich's work of a box of chocolates.
A trompe l'oeil made from fabric 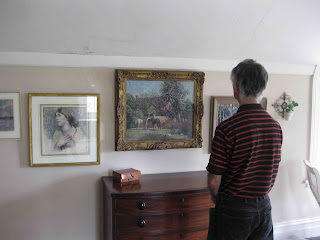