Shadows on the Hill 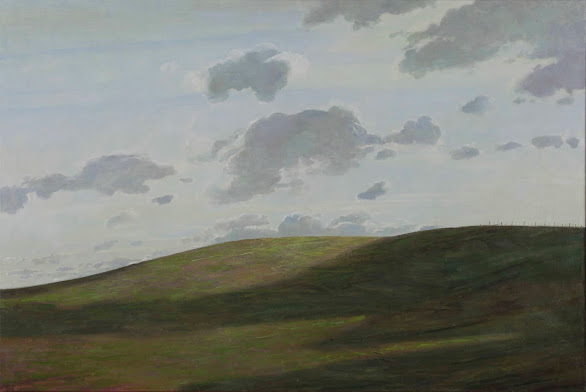 Shadows on the Hills, 2020, oil on linen, 60.75 x 91.25 cm
This painting was done on the sight. I love the way a hill can lead your eye into the sky as if you are lifted from the earth. The shadows moving across the hills reminded me of the moors where the Bronte sisters lived. Sometimes I like a touch of the bleak.
Posted by Shane Jones at 11:11 PM

The BIG KITTY is a film created by Tom Alberts and Lisa Barmby, which spanned 11 years in the making. With a mixture of humour, screwball comedy, wit and the murky world of film noir, it is a wonderful achievement and an homage to 1940s film noir. There are some visual shocks, but shock as in awe, at the inventive visual segments that come onto the screen.
Tom and Lisa invited many of their friends to act in the film, many of them artists, which made it both personal and fun to watch. Tom plays the private investigator Guy Boyman and Lisa plays Princess Yukova Illinaditch. I play the part of a corrupt police commissioner named Shadrack and Deborah plays the fortune teller, Madame F. But there are many other parts played by too many others to name, 70 people made contributions.
Tom and Lisa made all the props and costumes, no mean effort when you consider the nightclub scene alone, and also some of the photography, and the things Tom did on the computer were amazing. As the pics  below show, The BIG KITTY has deservedly been selected for its World Premiere at the Another Hole in the Head Virtual Film Festival, San Francisco. Let's hope that this is the first of many film festival appearances. 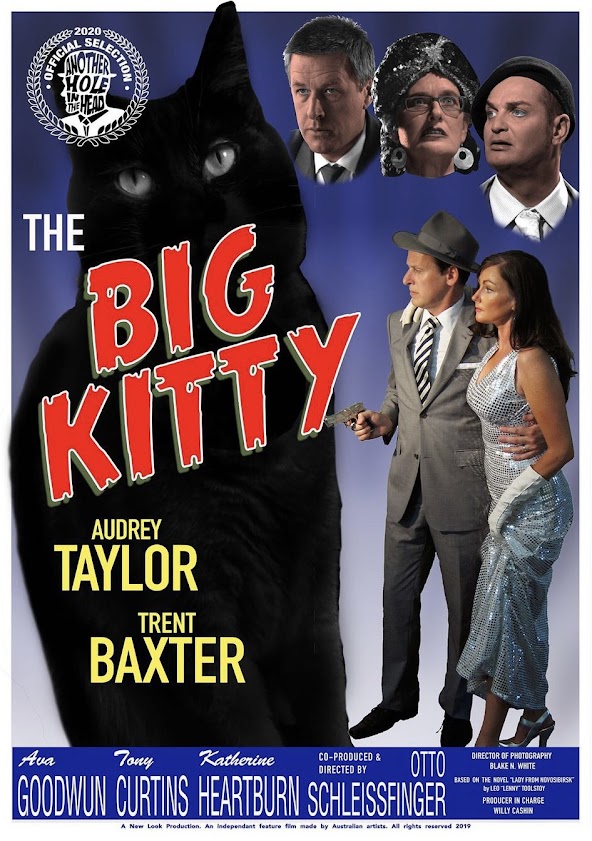 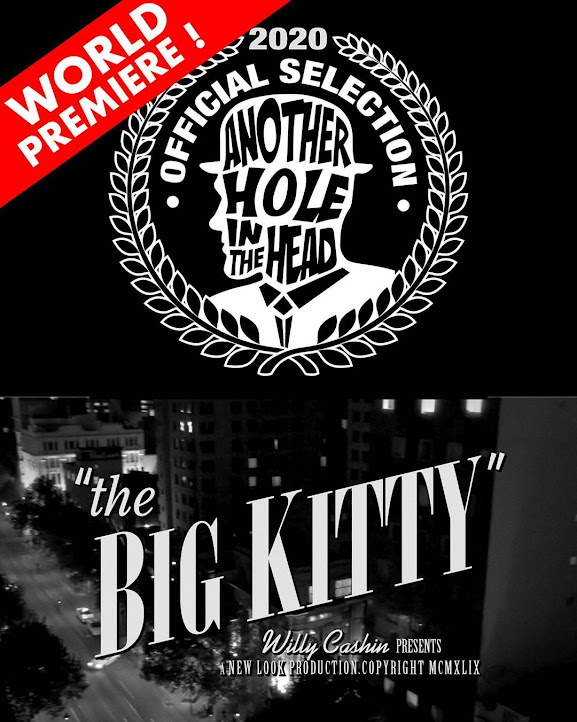 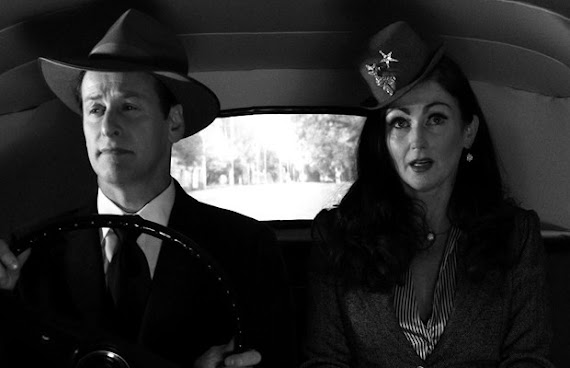 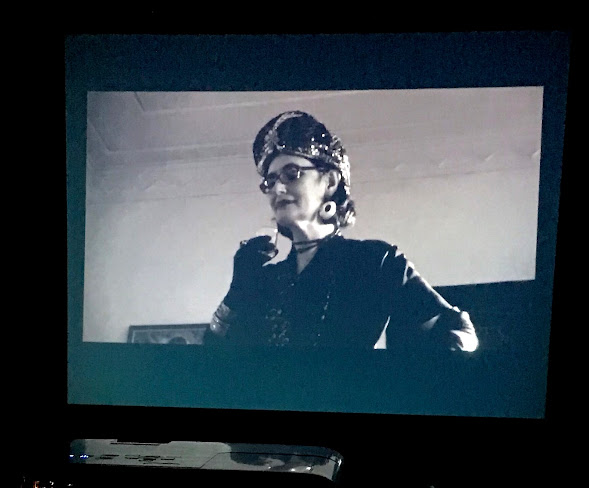 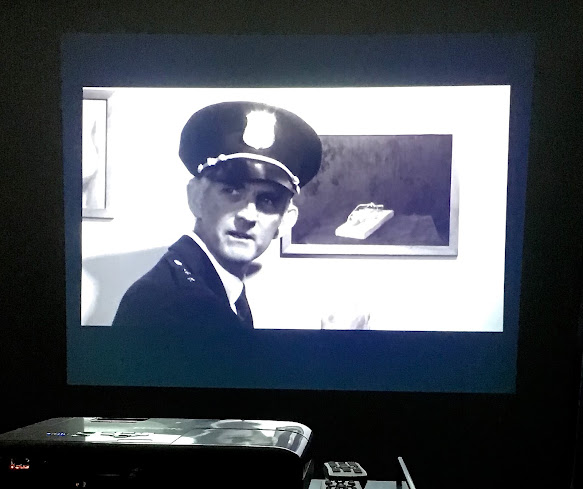 Tom and Lisa hosted a Zoom cast celebration recently and Deborah and I were able to project the film onto the big screen, as the last two pics show. 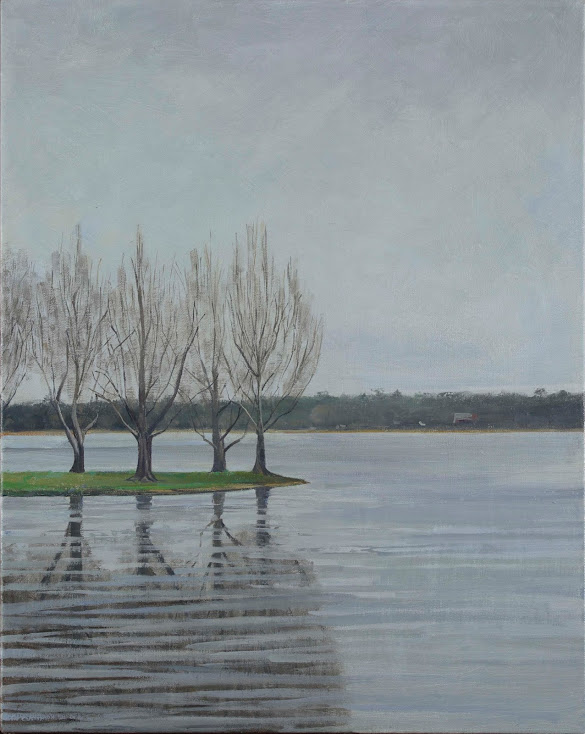 Winter Light, 2020, oil on linen, 51.25 x 41 cm
Subject matter can come as a surprise. I was on the way to a shopping centre and decided to drive around Lake Wendouree to get there. All of a sudden this scene stood before my eyes and I decided to go back and use it for a painting when the weather was similar. I painted it from inside the car over a few sittings. The car is such a useful easel as it protects the wet painting from the wind. I've simplified the actual scene but tried to capture the atmosphere of winter's cold and silvery light.
Posted by Shane Jones at 1:46 PM