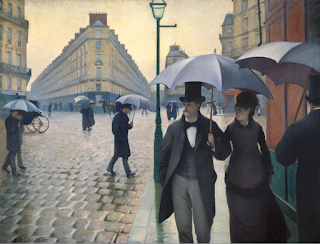 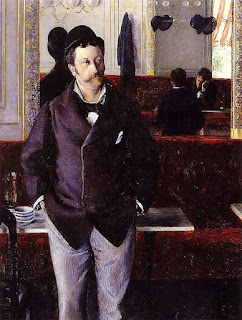 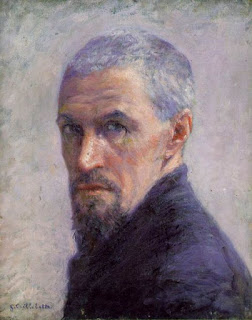 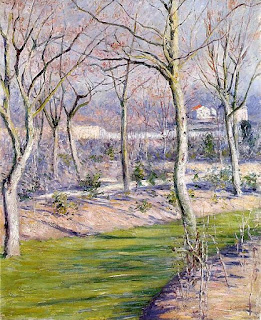 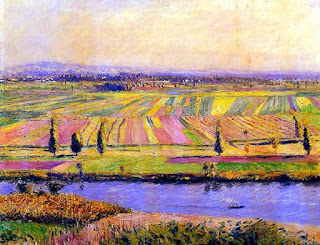 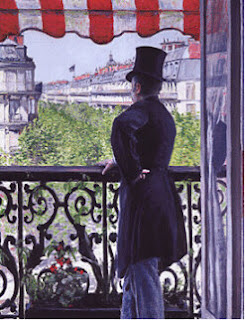 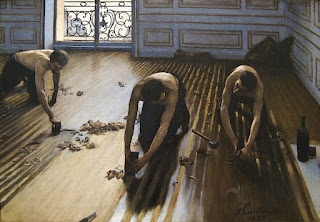 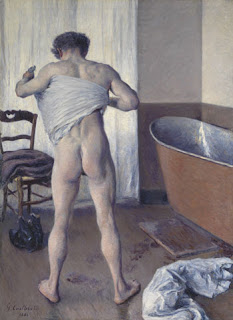 I've just bought a book on an artist I've long admired, and one of the great and underrated artists of the Impressionist group, Gustave Caillebotte. He was a wealthy man but he used his money wisely. He formed a fantastic collection of Impressionist paintings, which he left to the French nation and he helped finance and organize the Impressionists' exhibitions over many years. They owed him a lot. He was not strictly an Impressionist painter, but he achieved a wonderful balance between structure and the sunlight and air of Impressionism, and his compositions are amazingly inventive. When you read about the history of Impressionism, he is always an afterthought. Why this artist has been regarded as more of a patron than a significant artist in his own right is mind boggling. But it often gets back to an obvious truth, and that is that many art historians and critics merely recycle what previous writers have said without any critical judgement whatsoever, and they don't bother to look at what is in front of their eyes. Perhaps in general they can't, and sometimes an artist must wait for a time when a real critic with visual insight can set things aright.

For an overview of his work click here http://www.wikipaintings.org/en/gustave-caillebotte